If you owned a fleet of delivery trucks, how much would it actually help you to know just the average delivery time per parcel? On a fast day, what could you really conclude? Are drivers getting lucky? Using less traffic-prone routes? Driving outside of rush hour? Stopping for coffee less often? Pushing the trucks way past the speeding limits? Hard to say…

Considering just the average power of a pulsed laser is a similar story. Yes, it gives you some indication of what’s going on, but that may not be enough to improve your processes.

Average power is not enough!

We’ll see why peak power is a more useful spec, and we’ll give you a way to approximate it based on average power.

Finally, we’ll take a look at another important parameter that average power cannot help us with: pulse-to-pulse stability.

Q-Switched pulsed lasers build up large populations of excited atoms between pulses. One could say they “charge up”, getting ready to release massive amounts of energy during the pulse. Mode-locked lasers function a bit differently, but they can also deliver considerable peak powers.

Because such huge energies are delivered nearly instantly, pulsed lasers can locally super-heat materials, evaporating them. This process, known as laser ablation, is useful for drilling, tumor removal, dentistry, industrial cleaning, and more. Slow and steady delivery of similar powers (i.e. a CW laser with comparable average power), would simply heat the bulk of the material instead of evaporating a small target area.

The high peak powers of pulsed lasers are also synonymous with high photon densities, which increases the likelihood of non-linear effects, such as multi-photon absorption, optical Kerr effect (self-focusing), and frequency-mixing processes such as frequency doubling.

All this to say that with pulsed lasers, peak power is usually a more telling spec than average power.

Because pulsed lasers are off most of the time, they must emit proportionally more during pulses to reach their listed average power. The peak power can thus be estimated by dividing the average power by the duty cycle.

These types of approximations are a helpful way to select an appropriate laser out of the enormous variety available on the market. Once the choice is made, it is still important to use an energy meter to properly characterize the actual laser being used to avoid surprises like defects in quality or poor yields.

Repeatability is an important parameter to increase the productivity of a pulsed laser setup. Indeed, it is important to be able to count on a pulsed laser to deliver the same desired specs pulse after pulse, because it doesn’t do us much good if the first pulse is exactly what we need for the process, but the next three are too weak.

Simply using the average power will never allow you to know how regularly the pulses meet your required thresholds. Thankfully, we do have meters that can help you with this, such as the M6-6-PY, which is built for fast repetition rates (up to 200 kHz) and can store up to 40 seconds’ worth of pulses, allowing you a clear picture of the pulse-to-pulse stability.

To make a long story short, when working with pulsed lasers, make sure to push your analysis further than just measuring the average power. In doubt, contact our knowledgeable staff. They will help you understand what parameters are worth measuring, and which would be a waste of time. 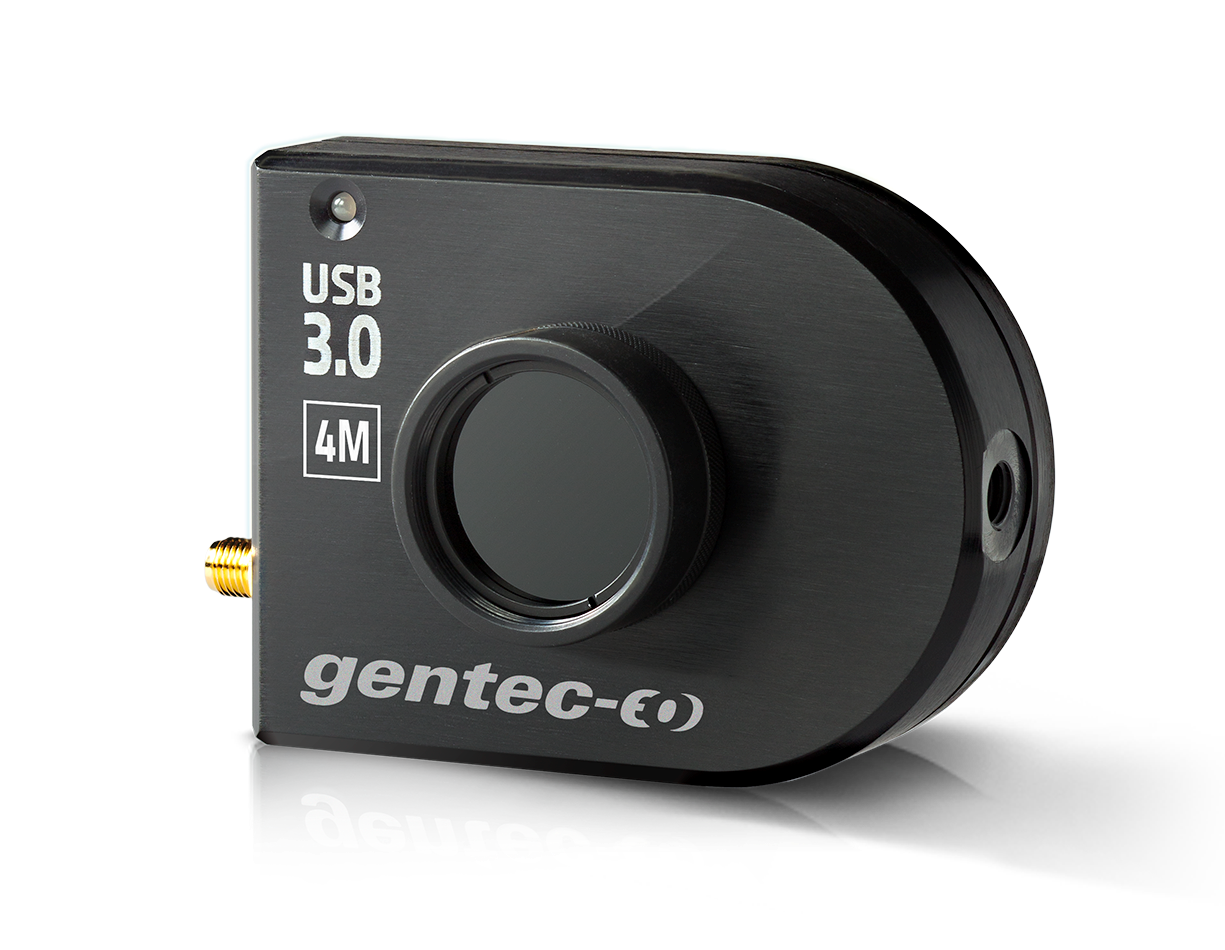 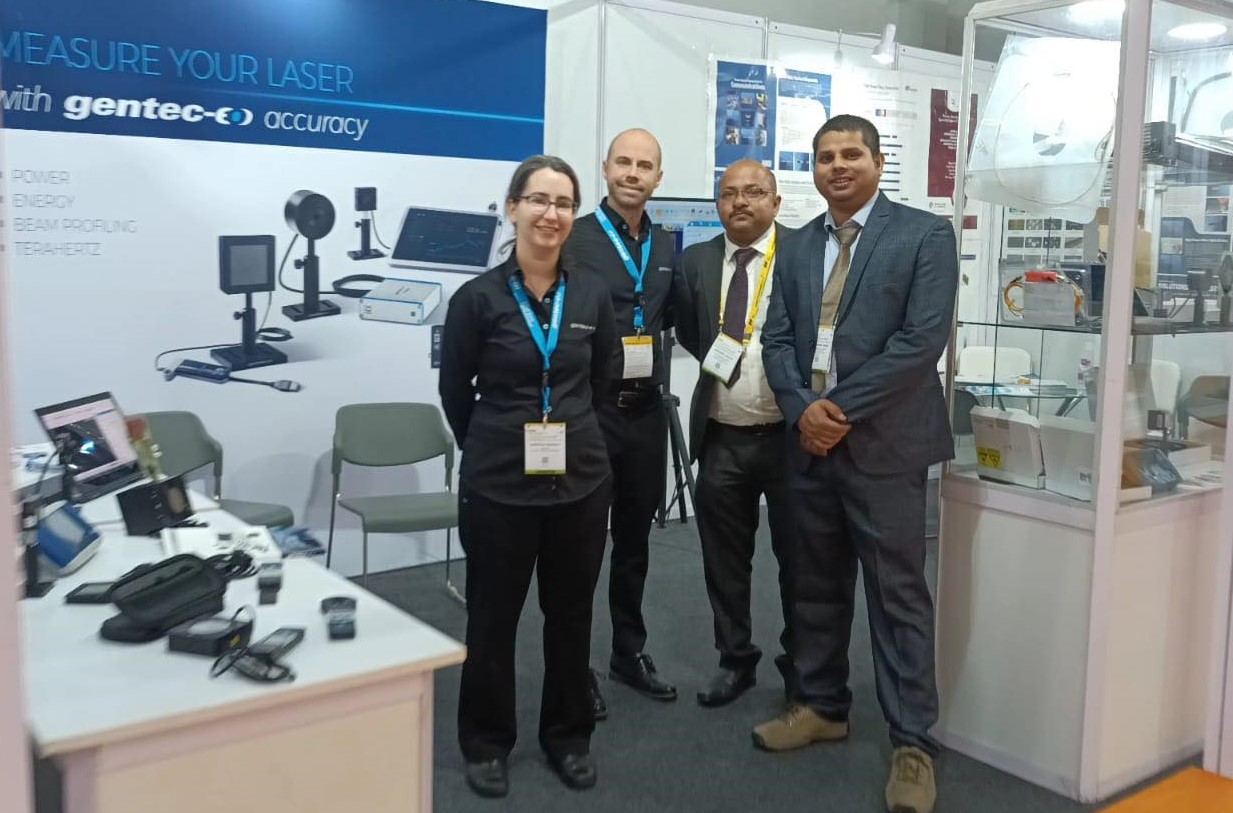