In 1965, Gordon Moore, then researcher at Fairchild Semiconductor, postulated that the number of transistors in dense integrated circuits would double every year. His prediction became known as Moore’s Law.

It was modified in 1975 to predict transistor numbers doubling every two years and has been a near-reality ever since. This was made possible by continued advances in photolithography, a key technology required to reduce the size and density of the features in computer chips.

Did laser technology play a role in this? Absolutely! Will lasers continue to help extend Moore’s Law in the next decade? Let’s take a look at this.

UV photolithography has been the key enabling technology in the processing of computer chips since the middle of the sixties. It started with Mercury-Xenon lamps with several spectral lines from 365 nm to 436 nm, a photomask that includes a number of transistor patterns, a photoresist-coated silicon wafer and a photolithography exposure system to reduce the pattern size.

As it turns out, the wavelength of the source limits the feature size of the transistors, and therefore the density of the computer chip.

By the mid-1980s, as the world continued to press for high-speed, low-cost computer chips, the semiconductor industry had to look for other UV sources with shorter wavelength. This created the opportunity for the use of deep UV (DUV) sources like excimer lasers for the photolithography process.

In 1982, Dr. Kanti Jain at IBM was first to propose and demonstrate the use of excimer DUV photolithography using a krypton fluoride (KrF) 248-nm pulsed laser. In the following years, the argon fluoride (ArF) 193-nm excimer laser was introduced into production to reduce chip features even further. These lasers remain today the backbone of semiconductor chip processing. The advent of excimer photolithography has enabled features to shrink from 800 nm in 1990 to less than 45 nm in 2008. Several other chip processing techniques, like multi-patterning and immersion, have been introduced to help maintain the march of Moore’s Law into the year 2015.

Although several companies, including Intel, are now producing chips with 10-nm feature size, the process has become very difficult, time-consuming and expensive. This has forced the semiconductor experts to once again look for a better UV source of shorter wavelength.

That brings us to the latest technology being pursued to push the chip density even higher and extend Moore’s Law into the near future: it’s called extreme ultraviolet (EUV) lithography, and with it comes some extreme challenges.

The EUV source produces light at 13.5 nm, in a plasma, by vaporizing molten droplets of tin in a vacuum using a high-power, pulsed CO2 (carbon dioxide) laser. Since the 13.5 nm light is absorbed by almost everything, it presents extreme challenges to design an optical lithography system.

Transmissive optics and photomasks must be replaced with reflective components, and the entire system, including the wafers to be processed, must remain within a vacuum chamber. This technology has been in the research phase for almost 15 years and at several times was thought to be dead, but the demand for smaller, faster, less expensive computer chips, has kept it alive.

Two companies have emerged as the leaders in EUV lithography: ASML and its partner Cymer. The latter produces the CO2 laser-based plasma EUV source, while ASML manufactures the complete lithography system. They’ve shipped and installed several of these at leading computer chip manufacturing facilities around the world.

Dr. Greg Yeric, director of future silicon technology for ARM Research, has called EUV lithography “the savior” for the semiconductor industry, and believes it could lead to computers chips with higher density, lower cost features with size less than 5 nm.

Lasers to the rescue of Moore’s Law

So, as we can see, lasers have played an important role in driving Moore’s Law since the mid-eighties, and now the carbon dioxide laser-based EUV source will play a key role in extending Moore’s Law into the next decade. Beyond that…who knows!

It goes without saying that we, at Gentec-EO, have continued to develop laser power and energy meters for these excimer and CO2 lasers to keep in step with the industry needs since our inception. Our technology has evolved and adapted to the laser excimer industry throughout time to ensure we always stay on the edge when it comes to calibration uncertainty, damage thresholds and measurement capabilities.

Do you know any other application that made great strides forward thanks to laser technology? Comment down below and let us know about it! 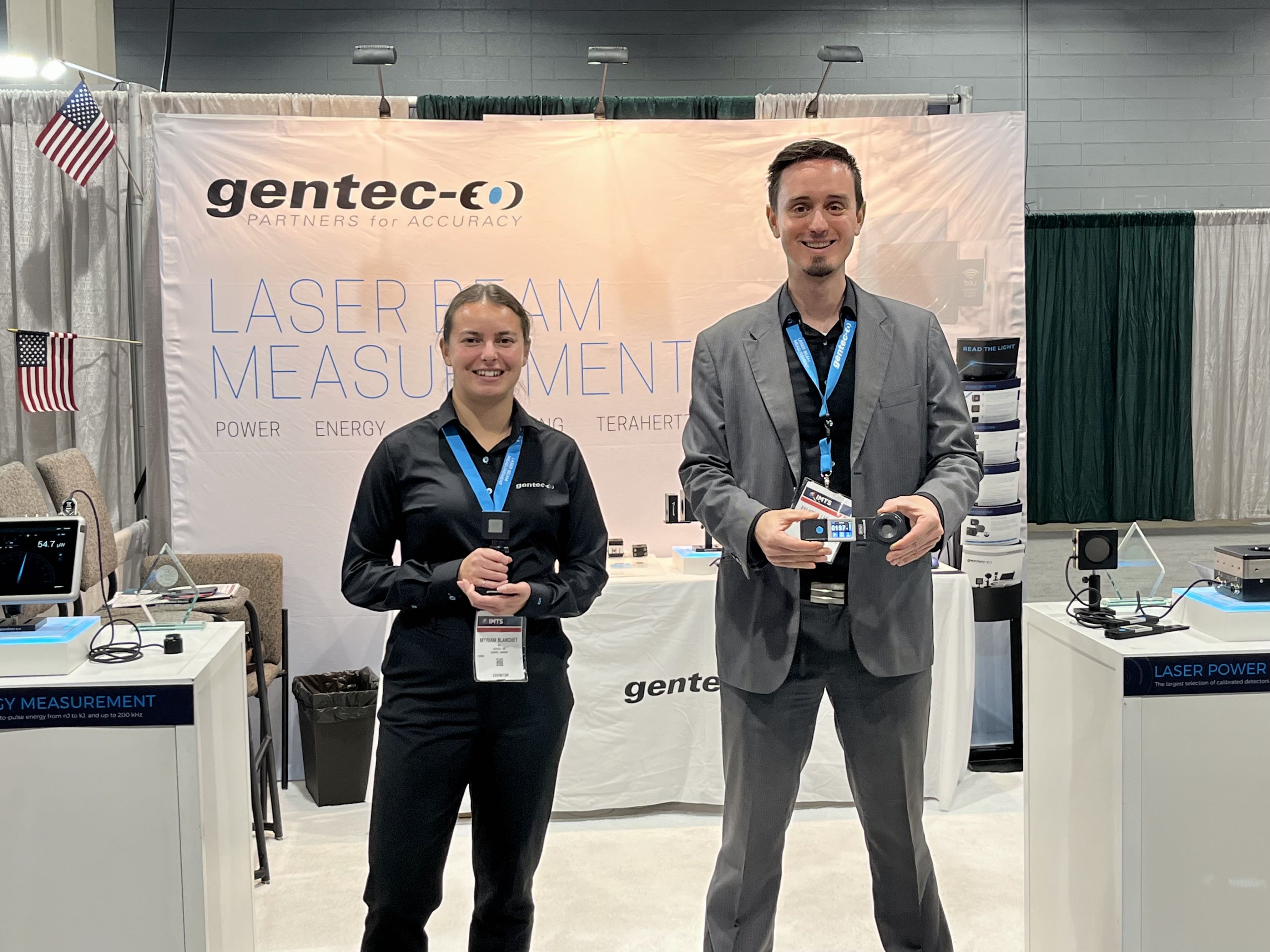 What’s new at Gentec-EO in September 2022 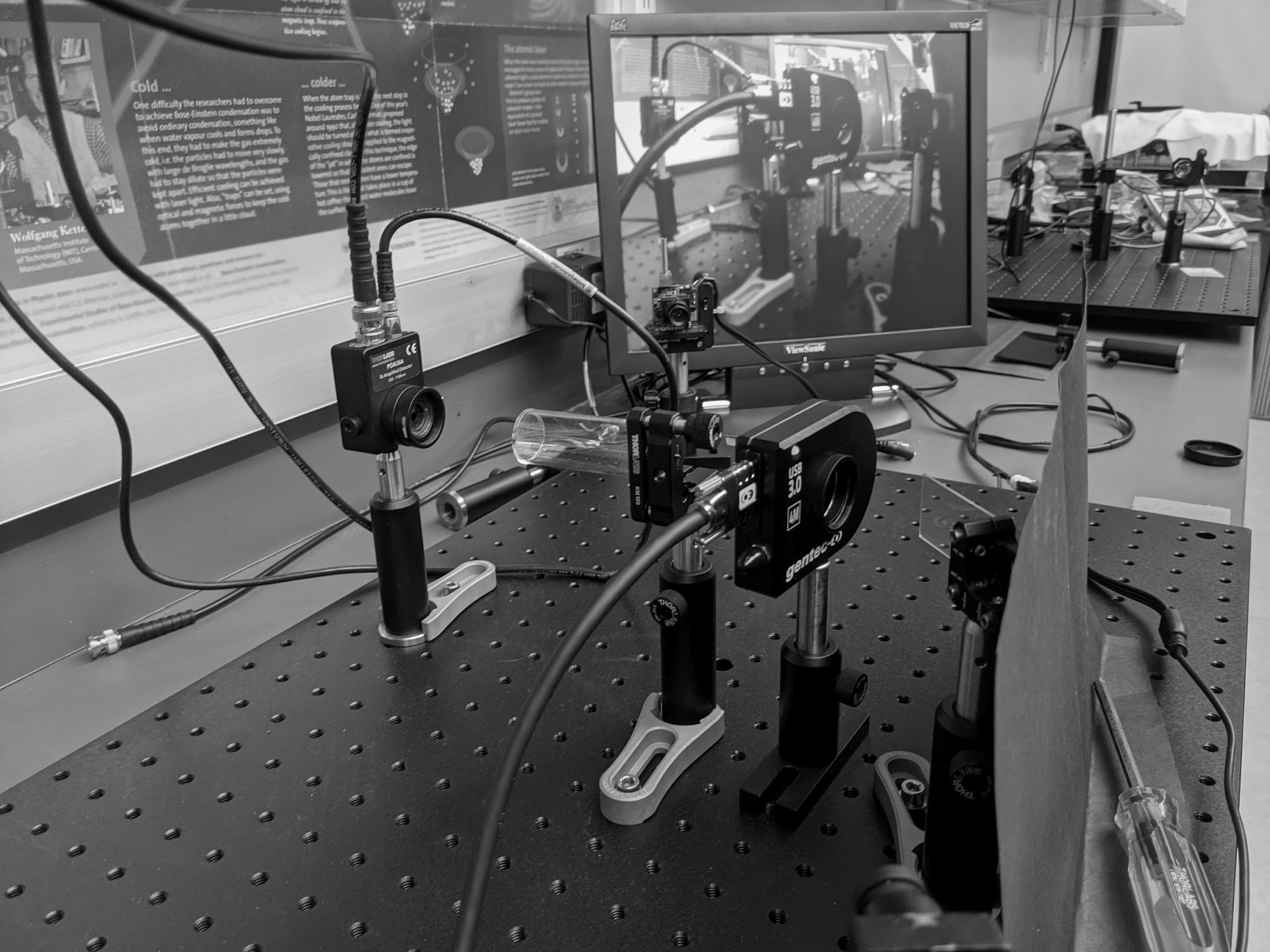 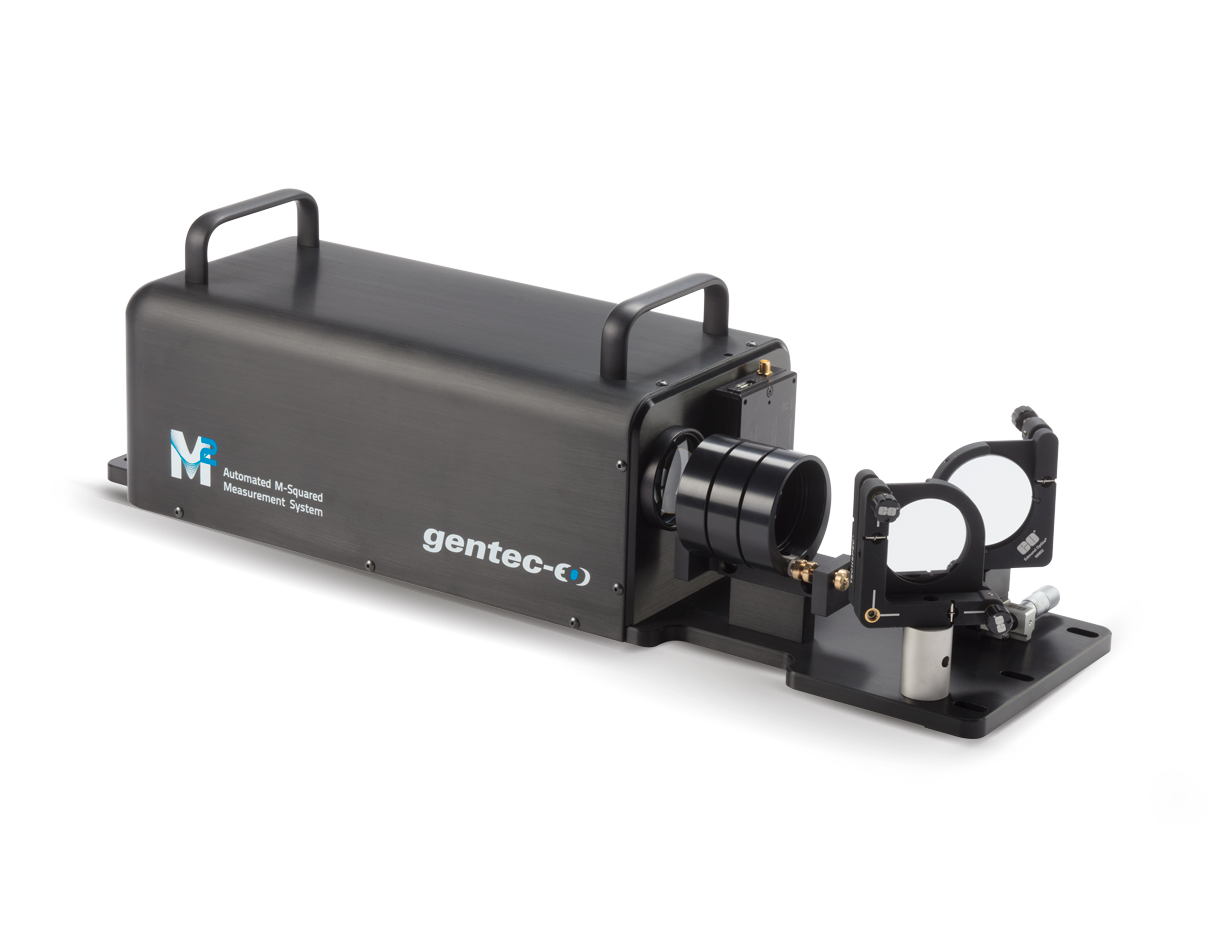 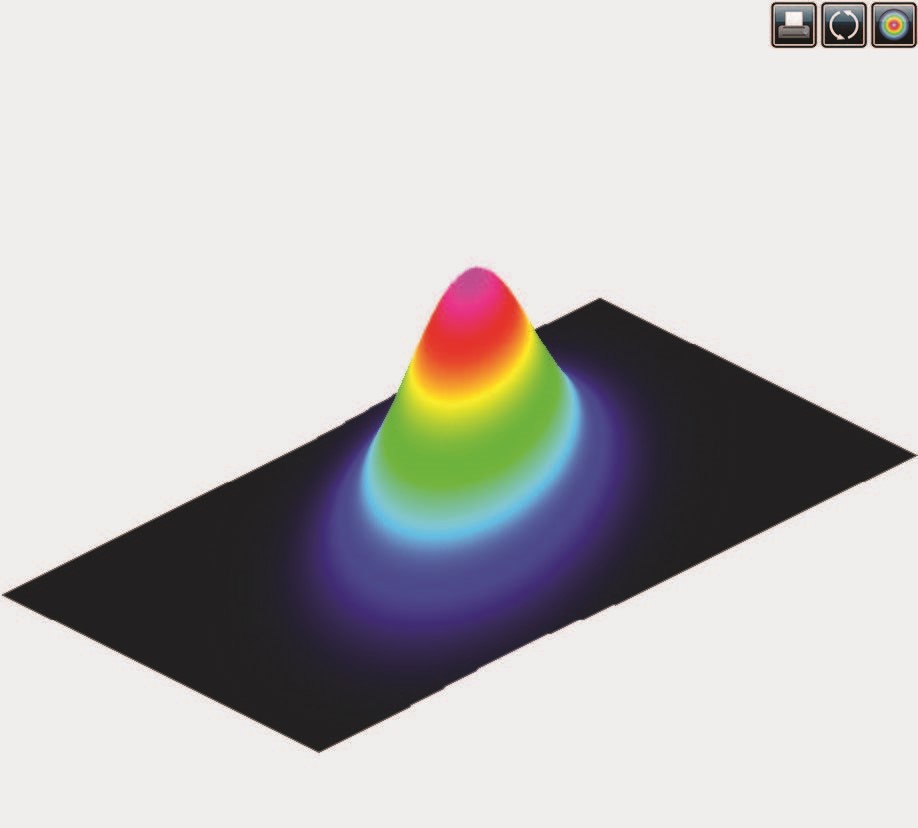 Essential laser beam parameters to know about your laser system

What’s new at Gentec-EO during summer 2022