Lasers were not the fully-formed brain-child of any one scientist. It is therefore difficult to say exactly when the journey started. However, many argue that the first stone in this edifice was laid in 1900 with Max Planck’s theory that energy is emitted and absorbed in discrete chunks called quanta. Einstein built on this, predicting in 1917 that photon emission could be stimulated by the passage of other photons.

In the early 1950s, Aleksandr Prokhorov and his student Nikolay Basov worked on the theoretical foundations for creating systems that could amplify light by stimulated emission of radiation.

Let’s figure out when lasers were invented.

In 1954, Charles Townes constructed a device that used stimulated emission as a means of light amplification. The lasing medium was ammonia and the device operated in the microwave portion of the spectrum, hence the name Microwave Amplification by Stimulated Emission of Radiation.

At these wavelengths, spontaneous emissions are not as frequent as they are in visible light. In fact, they happen slowly enough to make it feasible to attain a population inversion by physically separating the excited molecules of ammonia from the ground-state ones!

This first laser was not initially greeted with great fanfare though. In fact, some friends of the researchers jokingly suggested that MASER was actually an acronym for Means of Acquiring Support for Expensive Research. They were probably laughing a little less 10 years later when Townes, Prokhorov and Basov were awarded the Nobel prize.

Charles Townes and his colleague Arthur Schawlow published a proof of concept for the laser in 1958. The same year, they filed for a patent with their employer Bell Labs.

However, another scientist with whom they had interacted did the same thing around the same time. Gordon Gould started writing about his ideas for lasers in 1957 and was working at TRG in 1959 when his 4 patents were filed.

Gould’s patents were rejected because they came too late, but he was not deterred. He sued, and eventually prevailed, after about 20 years in court. His claim was contested by the industry, and he would have to fight in court another 10 years before he could touch any royalties.

At this point in time, the phenomenon of lasers was no longer an oddity. There had been fierce competition between research labs to be the first to make a laser that works. It is therefore comically ironic that when Maiman did finally succeed, his paper was initially rejected.

A series of firsts

That same year of 1960, a team at IBM developed a solid-state laser. Another team at Bell Labs developed the first gas laser, which was also the first CW laser.

In the following years, we would see the first Q-Switch laser, the first use on a human patient, the first CO2 and Nd:Yag lasers, the first barcode scanner, and more.

The rest, as they say, is history!

Lasers are now used in a wide range of applications and measuring their power and energy with high accuracy has become a requirement in many industries. Gentec-EO provides solutions for laser power and energy measurement. We also have solution for laser beam diagnostics. 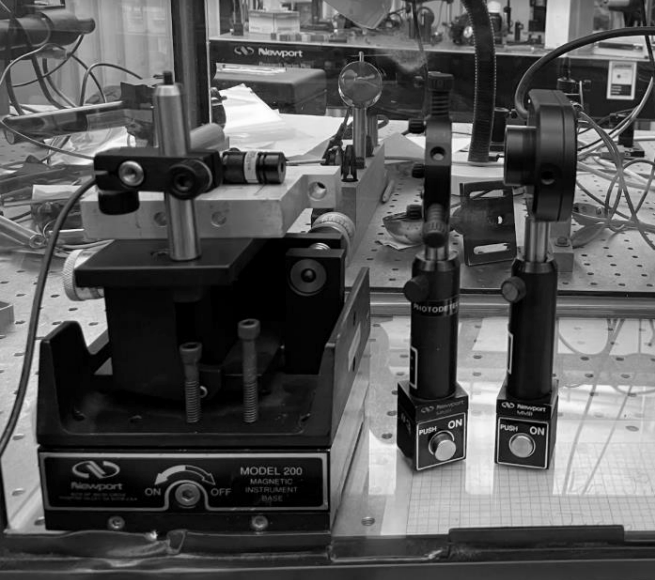 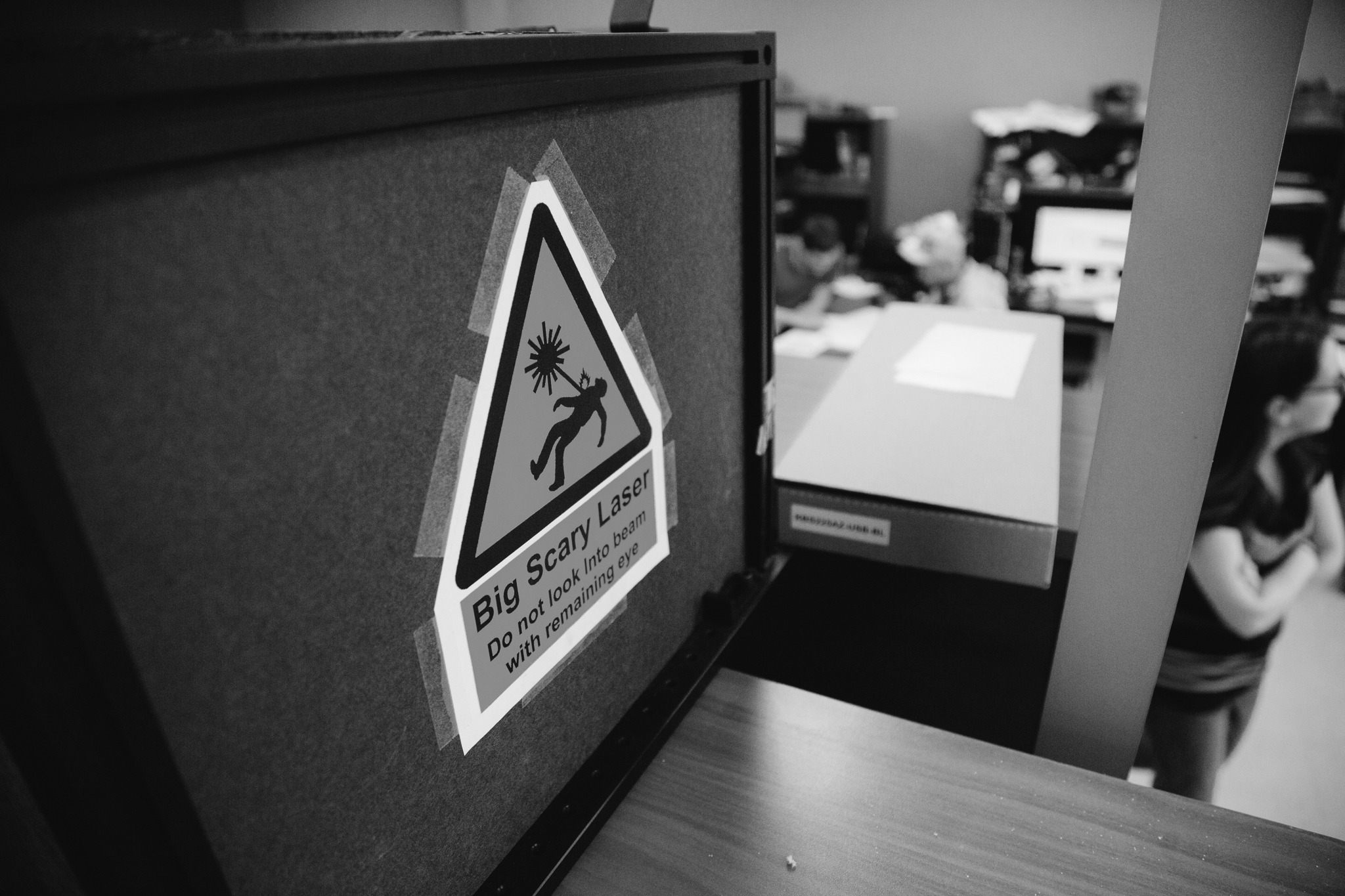 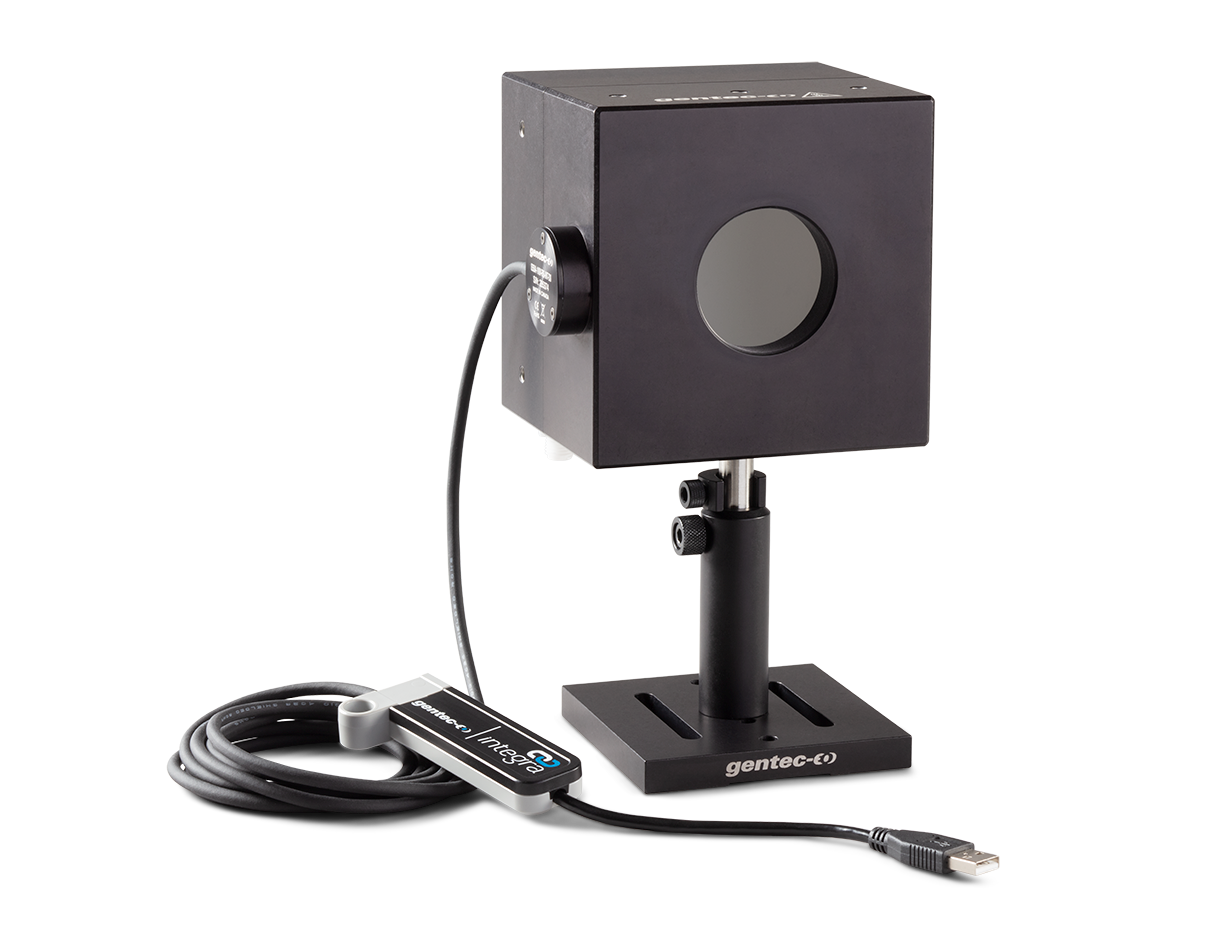