Laser beams tend to be very small when you want to look at the beam profile at their focal point or when they are collimated. It’s a challenge that we won’t cover here. What we will cover here is what to do when the beam doesn’t fit in your beam profiler sensor.

Typically, a beam profiling camera sensor is about 1 cm width or smaller. Some sensors can even go up to 20mm X 20mm, but beware that the price of the camera increases with its sensor dimension.

Working with a camera lens

If you want a good suggestion for a very resistant Lambertian surface to get your reflected beam profile, you should consider a Gentec-EO power meter, quite simply.  As a bonus, you will be able to measure both the beam profile and the power in real time on your computer. Regarding the camera view, you must select from two models available: 25 mm focal length and 50 mm focal length. The differences are field of view (FOV) and minimum working distance. Remove the neutral density (ND) filter from the camera (along with the C-Mount to SM1 adapter that is attached to this filter),, then add the camera lens onto the camera’s aperture. Be careful not to let any dust enter the camera: if dust enters the camera enclosure, it could damage the sensor when the laser comes in. See below the beam profile you can achieve in reflection. As a final point, one of the most typical questions we get from customers is: "will the angle between the camera and the incident angle from the laser affect the measurement uncertainty?" The answer is: if the angle is small (less than 10°), the impact is generally minimal on the beam measurements. For example, at 10 degrees precisely, one of the beam dimensions will simply be 1.5% shorter than it should be (comes from cosine of 10°). 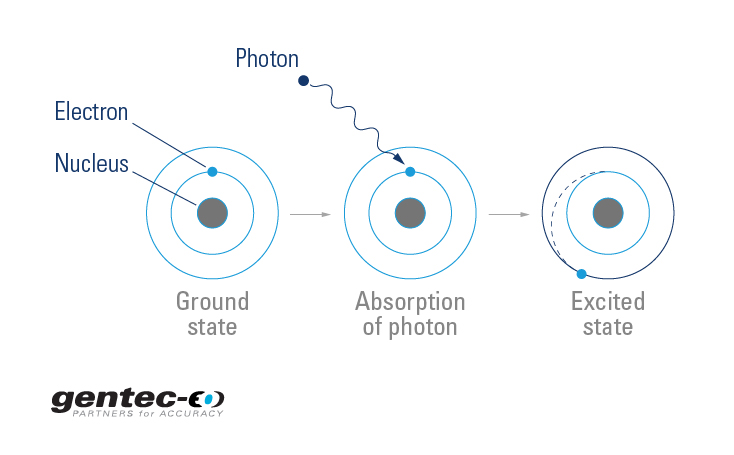 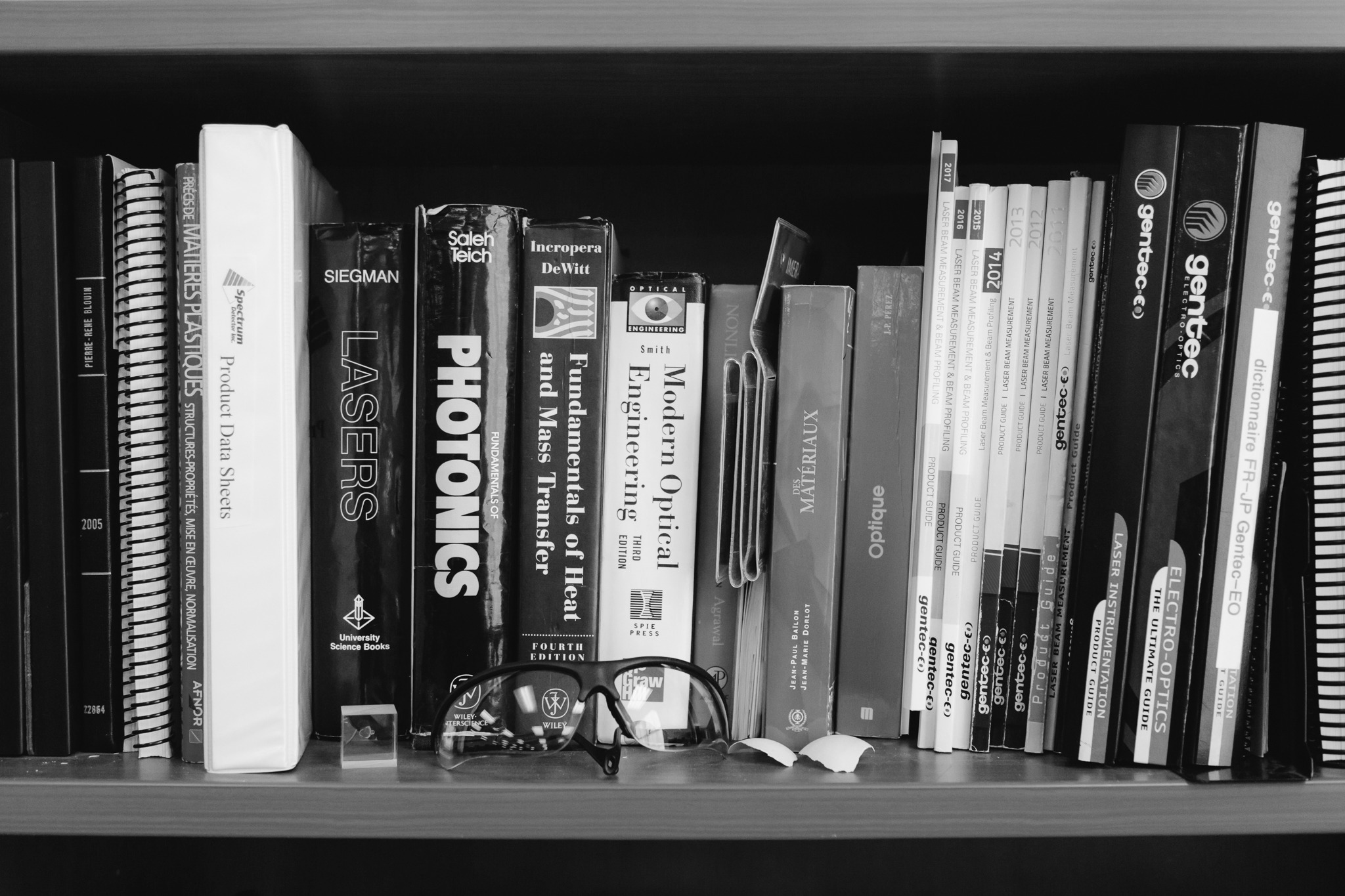 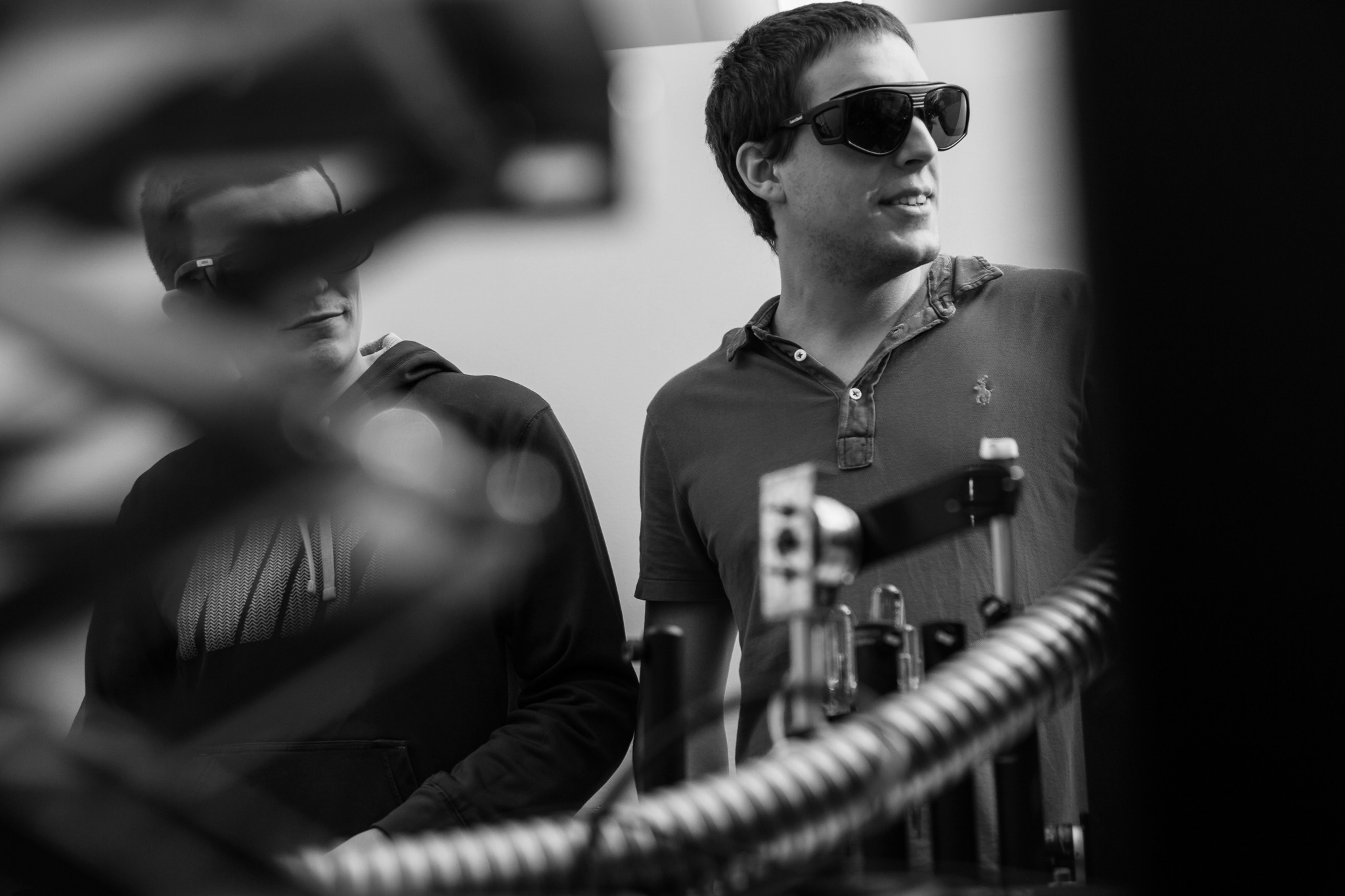