What is laser fluence? It is a measure of energy delivered per unit area.

It tells you how concentrated a laser’s energy is. This is helpful to avoid busting damage thresholds, and also to ensure good process quality.

A commonly used unit for laser fluence is Joules per square centimeter (J/cm2).

How do you calculate fluence?

How the energy is distributed within the laser beam (i.e. the beam’s profile) has a large influence on the peak fluence. Hence, the division will have a slightly different scaling factor, depending on whether the laser has a flat-top profile, a gaussian profile, or something more irregular.

Most lasers do not abruptly “turn off” at the edge of the beam. They are very bright in the middle, and then slowly get dimmer at the edges.

Because laser light tapers off gradually, the boundary between “inside the beam” and “outside the beam” can be a bit fuzzy. This has led to 3 different definitions of beam diameter (FWHM, 1/e2, and D4σ), most of which make sense only if the beam is Gaussian.

How closely a laser beam resembles a Gaussian distribution (or bell curve) is quantified by the M2 factor. Beam profilers help you visualize exactly how the light intensity varies inside your laser beam, including if there are any hotspots or defects.

Let’s start with the simplest of cases: flat-top lasers, where the energy is distributed perfectly evenly all across the beam.

Calculating the fluence is a piece of cake. Just divide the energy by the beam area.

The energy in a Gaussian beam is distributed unevenly. There is much more power at the center of the beam than at the periphery.

Commonly, we will want the peak fluence, since it is peak fluence we need to watch out for to avoid going over damage thresholds.

The complicated way to get the fluence would be to integrate the energy distribution over the target area.

The simple way is, again, just a simple division. However, notice that this time there is a scaling factor of 2, energy is more concentrated in the center of the beam.

Let’s calculate the peak fluence of the same laser as before (10 mJ pulses, 4 mm diameter), except this time considering that the profile is Gaussian, rather than flat-top.

Notice that the peak fluence of the Gaussian beam is twice as high as the fluence of a laser with the same basic parameters, but a flat-top profile.

You can get some ballpark figures using your laser manufacturer’s specs. However, for your production setup, use accurate NIST-traceable energy detectors and the true beam size for consistent quality and maximal yield. 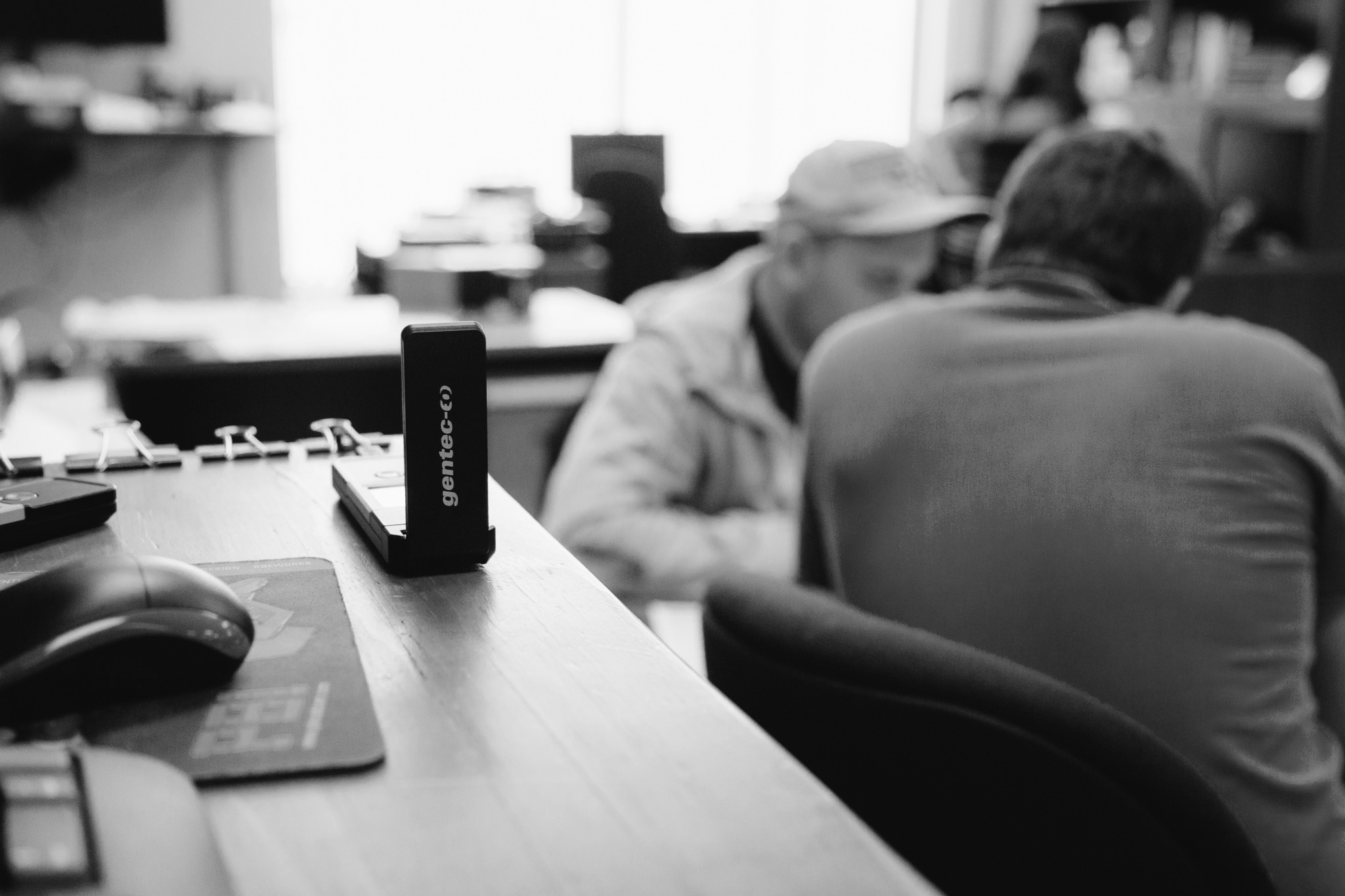 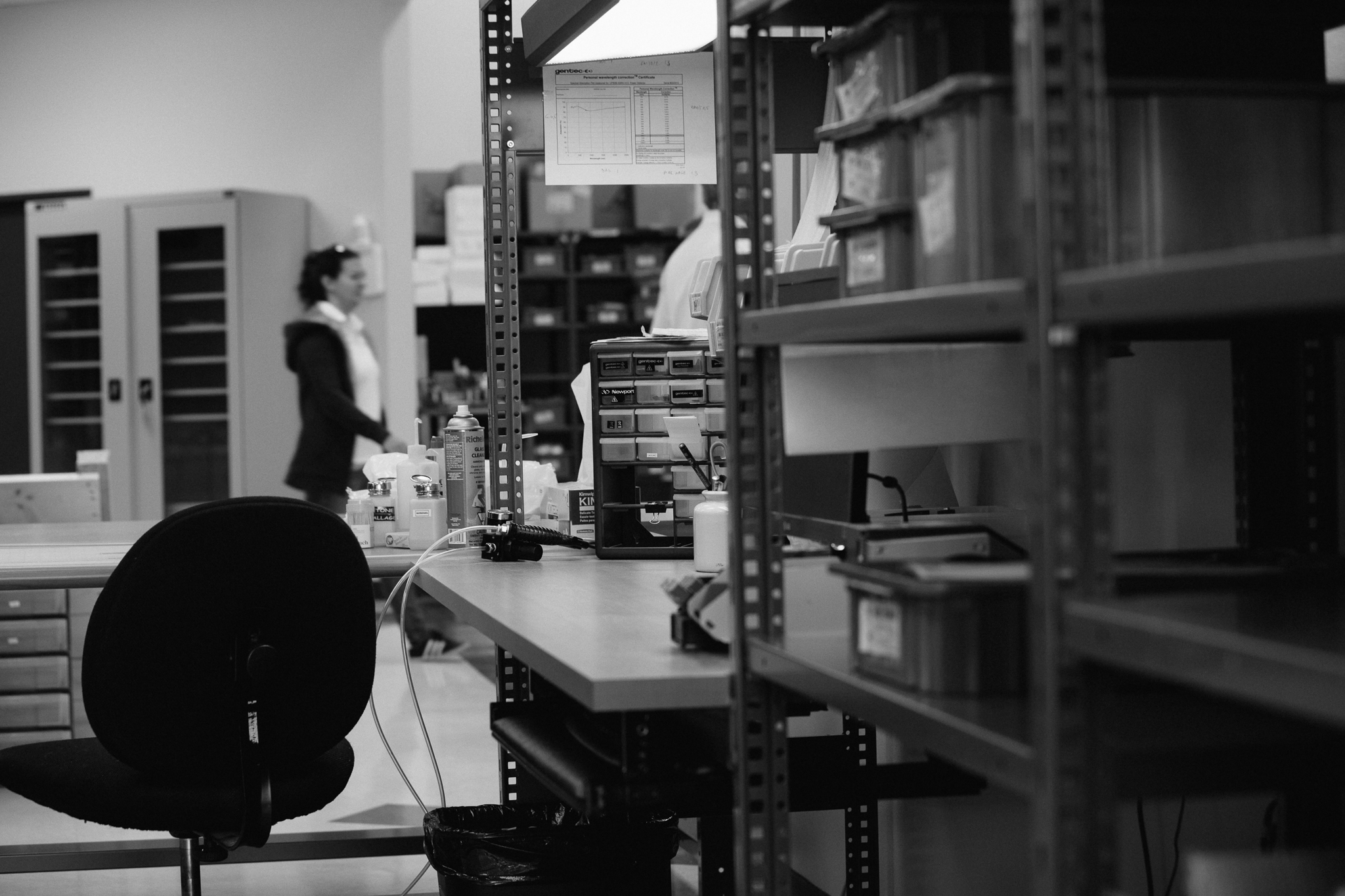 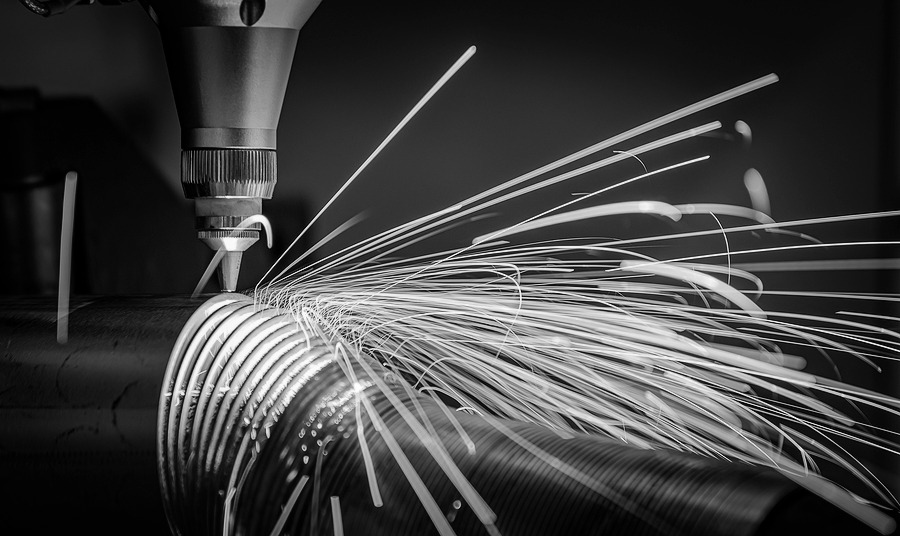 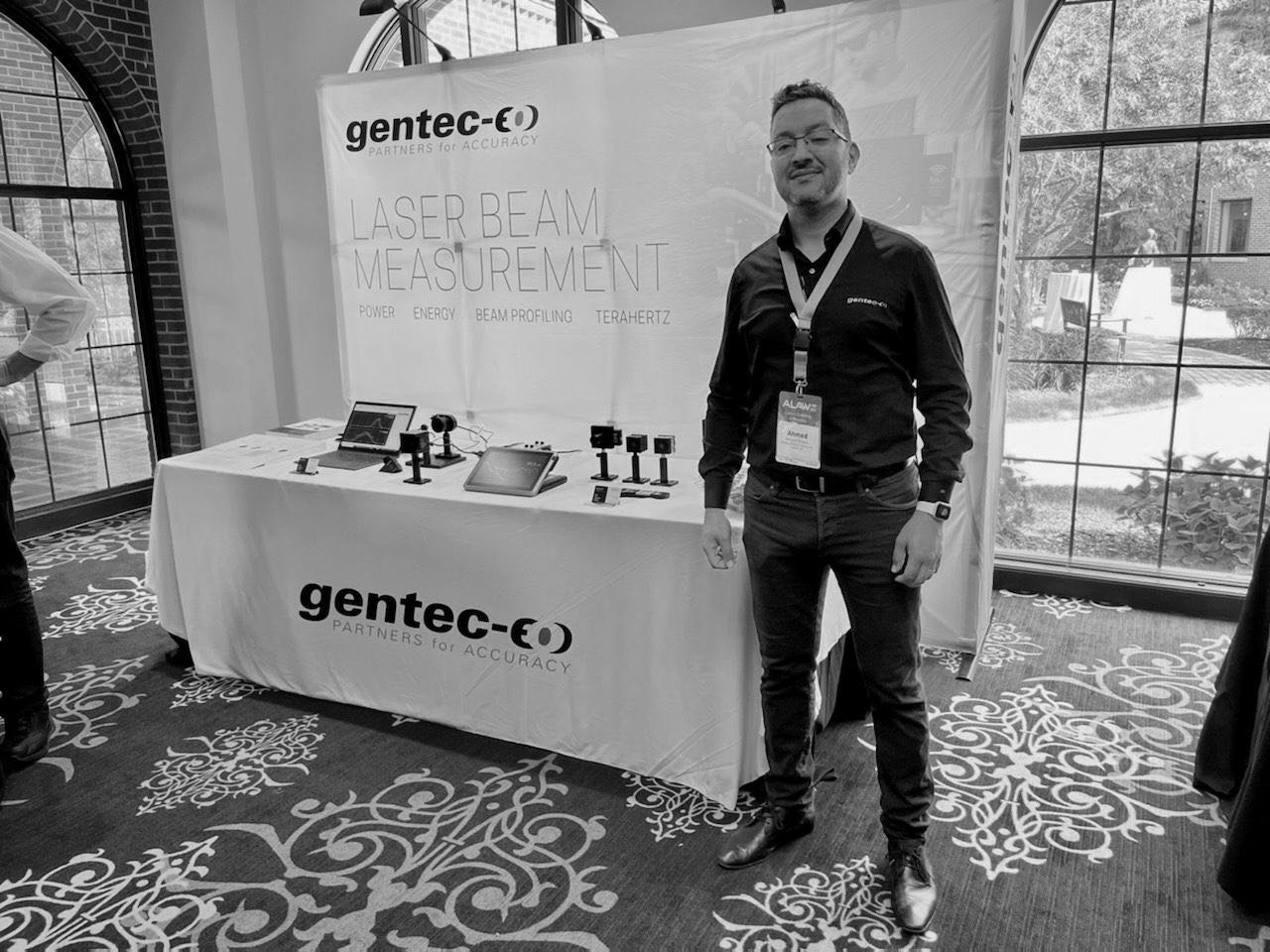 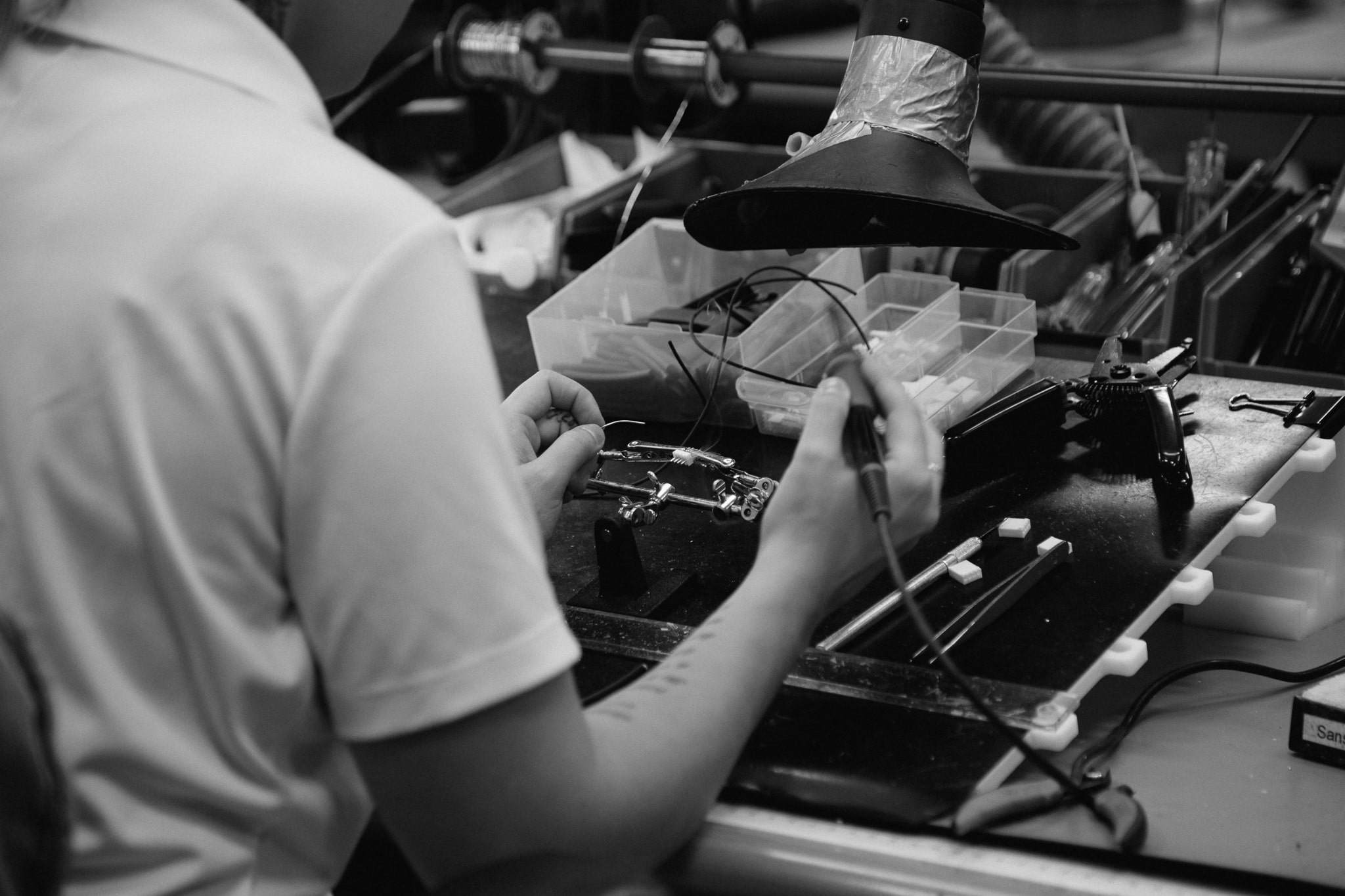 How do ultraviolet lasers work?